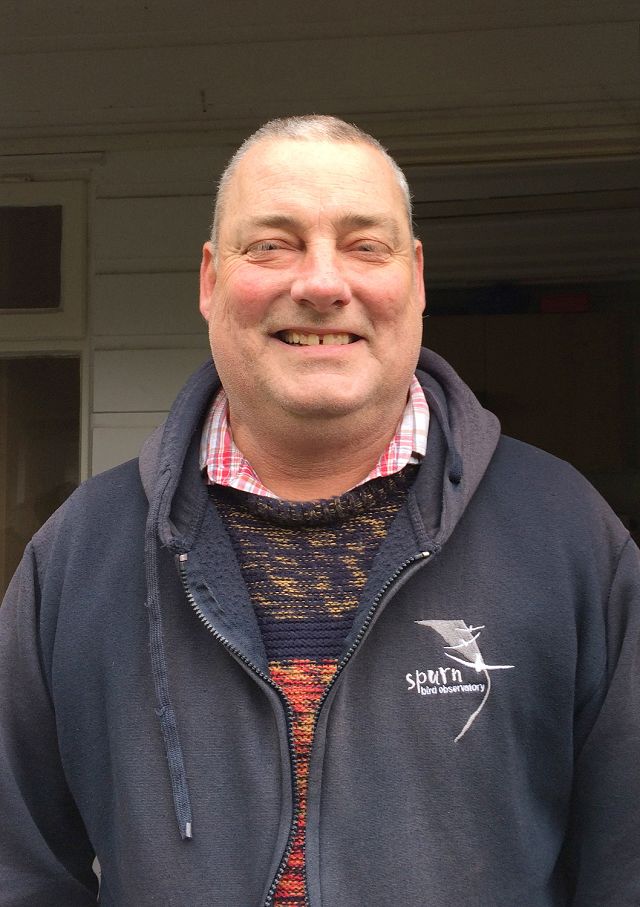 Andy Roadhouse, the well-known birder and Spurn stalwart, died on Saturday 29 April in Rotherham. His mum Beryl, dad Malcolm, brothers Anthony and Paul and girlfriend Karen were with him. Andy was upbeat and his usual high spirits lasted to the end.

Andy hails from Rotherham, and appeared on the birding scene in South Yorkshire at Old Moor RSPB (Wath Ings as it was then), where I first met him in the late 70s when he was working as a postman. He soon became a regular at many Yorkshire birding sites, but it was at Spurn that he found his birding home. He became an enthusiastic member of the team of birders there and was elected to the Bird Observatory Committee, where he served for many years. I have happy memories of him doing the log in the Warren quickly but efficiently, so we could get to the pub! He saw many species at Spurn, finding the first Baillon's Crake there and seeing his dream Siberian Accentor last October. Andy continued to visit Spurn throughout his illness and was there for the Iberian Chiffchaff on 9 April and even managed a visit on the Thursday and Friday before he passed away.

He was enthusiastic, knowledgeable, helpful and above all encouraging for any birders young or old that came to the site. Indeed, it is mainly due to this support that Spurn boasts so many young and keen birders today. He was well travelled in search of the birds he loved, travelling to every continent including Antarctica, which he visited on the Antarctic Odyssey trip. He told me that this was his all-time best trip, calling the scenery, albatrosses and other seabirds a marvel. Andy's good humour always made these trips abroad and in Britain go with a swing.

Andy loved the social life that came with birding, wherever he went. I have spent many a happy night in the Crown and Anchor at Spurn, where his infectious joie de vivre always helped the night along. His pub quizzes there were legendary, and also very difficult — I never won any! Many a glass of Jura, his favourite whisky, has been raised since his passing. 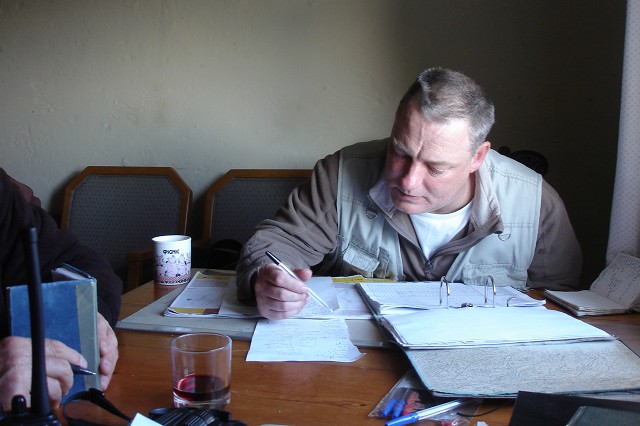 After his diagnosis with a terminal lymphoma, he fought a hard battle but always remained cheerful and high-spirited, and managed to complete his master work, The Birds of Spurn. Then, surprisingly, a new and experimental course of treatment gave him an extra year, enabling him to attend the opening of the new Observatory building and also see his outstanding book published.

The Birds of Spurn is without doubt the best single site bird book ever written, and is a must for any birder's bookshelf. Full of scholarship and detail, it has been showered in accolades including the British Birds and British Trust for Ornithology's Book of the Year. The book is a fantastic legacy for Andy and a wonderful reference work for any student of bird migration. His work in organising and managing the Spurn 'Migfest', of which he and the late and also sadly missed Martin Garner were founders, stands as another milestone in birding achievement, helping Spurn become the premier birding site on the British mainland.

Andy Roadhouse will be much missed by all his friends, of whom he had many, in Yorkshire, in Britain and abroad. He was a shining star in the world of birding and his legacy and contribution to ornithology will live on. I for one will miss a very dear friend, a great birder and character, and someone who made the world a better place for being part of it.