A new study has found that some bird species in the Brazilian Amazon are shrinking in size.

The research, published in Science Advances, examined 77 species over a 40-year period, during which time the rainforest had become warmer. It found they were rapidly evolving – perhaps because smaller birds shed heat more efficiently as they have more surface area in relation to volume. 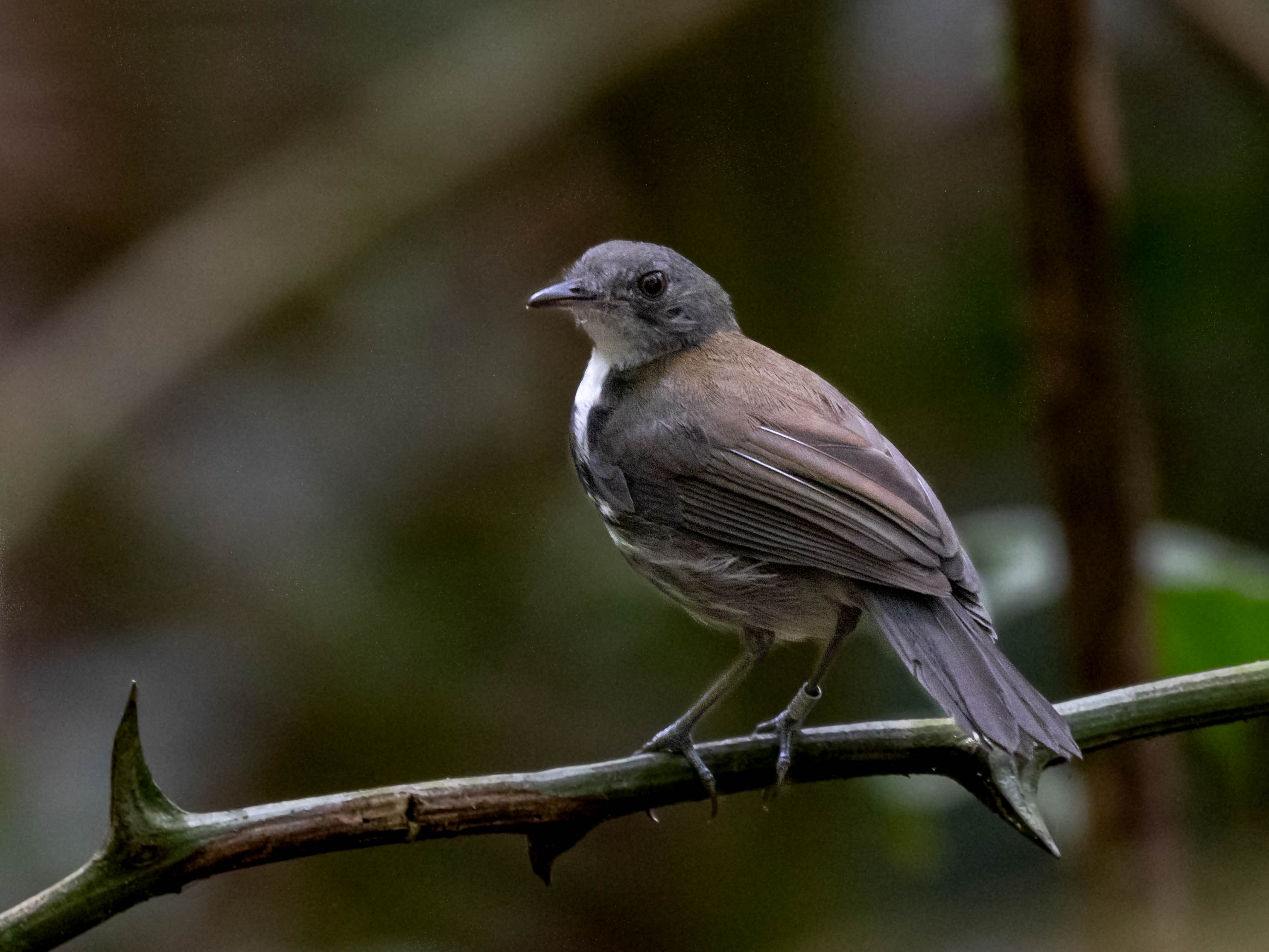 Ringed Antpipit was among 77 species examined in the study (Hector Bottai / wikimedia.org).

Birds were also found to be declining. "We found that size is not only shrinking for those sensitive species – it was declining for everyone," said researcher Vitek Jirinec of Louisiana State University.

It was enough to raise alarm bells for Jirinec's supervisor, Philip Stouffer. "The thing that is the most striking about this to me is that this is in the middle of the most intact tropical rainforest in the world," Stouffer said.

The study reinforces the idea that birds all over the planet, migratory or not, may be changing shape due to a warming climate. Jirinec said the timing of his paper's publication could not be more fitting.

"Our study [came] out on the same day as the conclusion of the U.N. climate change conference in Glasgow. So those results really underscored the pervasive consequences of our actions for the planet," he said.