A tale of two pigeons

One of our common garden bird species is quietly disappearing, while another is rising to take its place. Results from the British Trust for Ornithology's (BTO) Garden BirdWatch show that the Collared Dove has declined by a quarter in gardens in the last decade while the Woodpigeon population is increasing. Are the two changes linked or is something else responsible?

Woodpigeons have increased by nearly two thirds in the latest decade, with populations doing particularly well in areas such as south-east England and East Anglia. This population boom appears to be due to altered agricultural practices. Changing from spring-sown to autumn-sown cereals, and the introduction of oilseed rape have meant green foods are available all year round, leading to improved overwinter survival and a longer breeding season. The increase in Woodpigeons has been reflected in the results of the BTO's Garden BirdWatch, and it is now one of the most commonly reported birds in the UK's gardens. 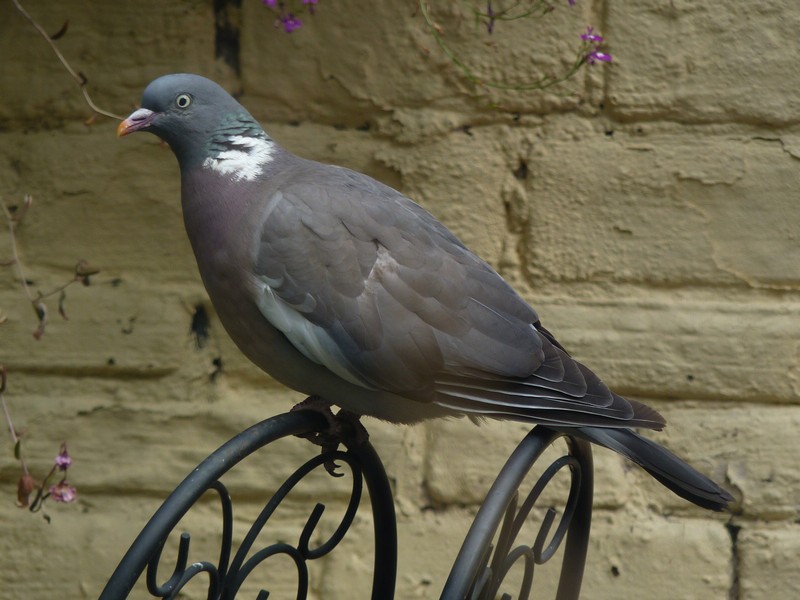 The Collared Dove population, on the other hand, has been declining throughout the country since 2005. One reason for this could be the increasing Woodpigeon numbers; the two birds are perhaps competing for similar food and habitat. We can't completely blame the Woodpigeon though. Around the same time as the decline started, trichomonosis — a disease that only affects birds — spread from pigeons and doves to Greenfinches and other small birds, increasing its prevalence in the environment. It is thought that Collared Doves could be more susceptible to trichomonosis than Woodpigeons and that the rise in disease incidents might be having an effect on the Collared Dove population. 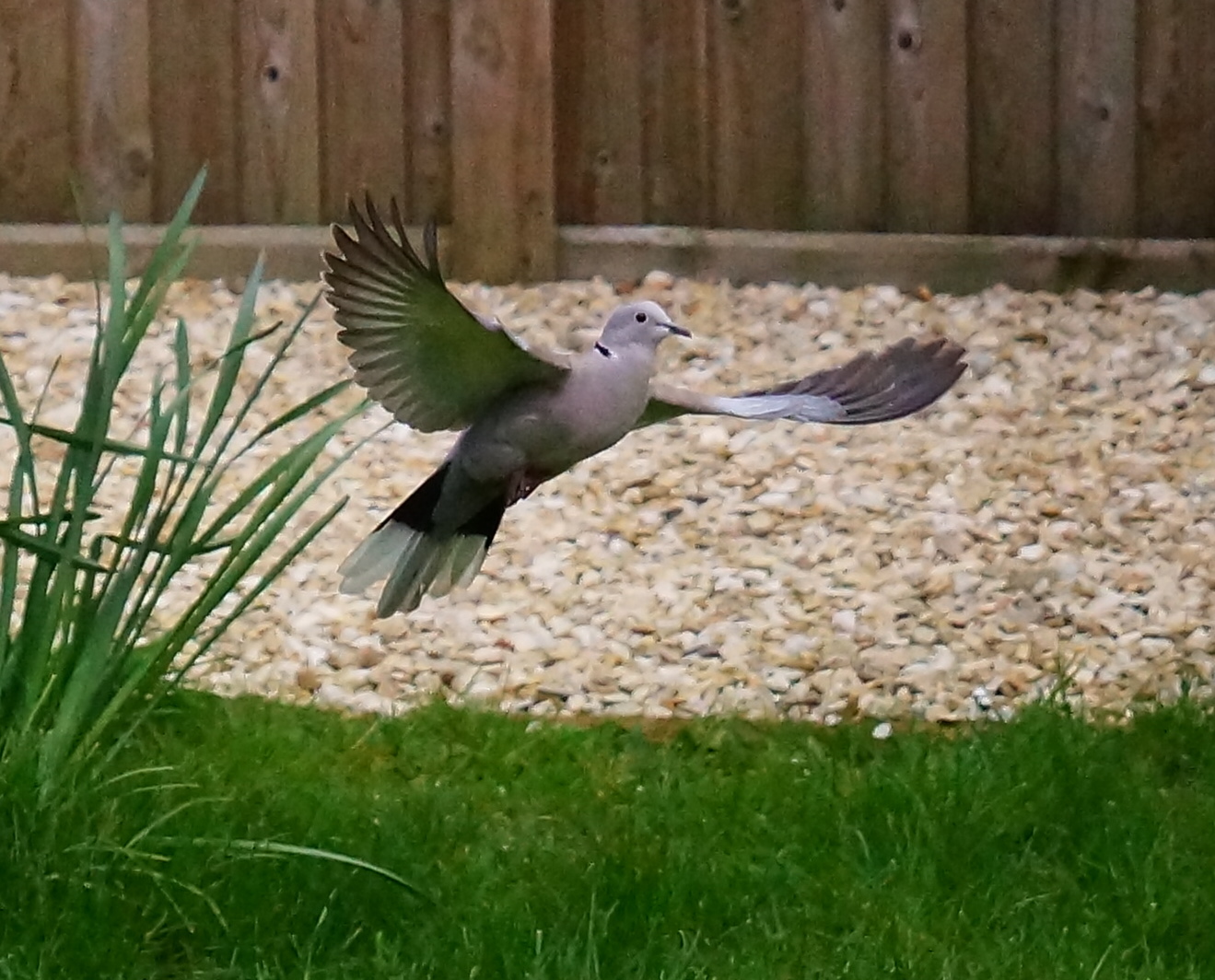 Clare Simm, from the BTO's Garden BirdWatch, comments, "The weekly records from over 14,000 BTO Garden BirdWatchers provide us with fascinating insights into the ever-changing world of birds. Woodpigeons seem to be the latest big winners but we are losing Collared Doves, Greenfinches and Starlings. Why not keep a note of the birds you see visiting your garden each week and you can help us to understand the important part that gardens play in the lives of dozens of species of birds?" 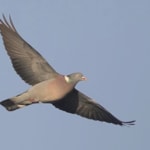 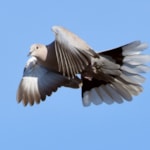