It was 70 years ago to the month (March 1946) that the first committee meeting was held to plan the future of Spurn Bird Observatory. Since that time Spurn has become established as the premier bird observatory in mainland Britain to witness both migration and rare migrant birds on a grand scale.

On 27 March 2016 Spurn will enter the next stage in its development when a new bird observatory building is opened to the general public, providing accommodation for visitors from around the world to stay and witness the magic of Spurn. The list of species seen at this observatory is unparalleled anywhere else on the mainland and being able to witness the spectacle of visible migration in both spring and autumn is no less impressive. 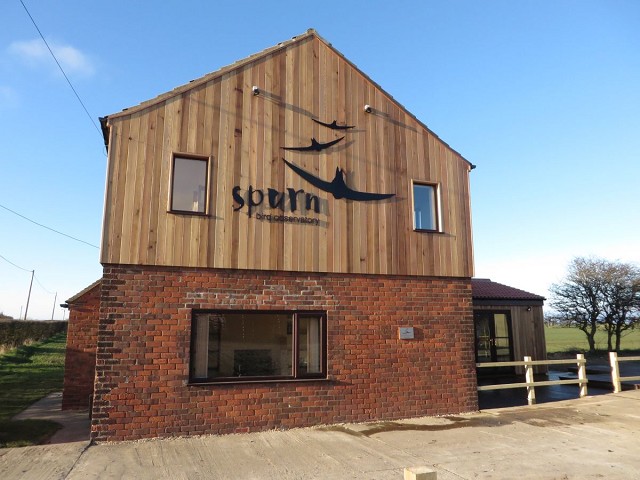 The new building has been renovated to a very high standard, providing state-of-the-art fittings by observatory standards. The views are panoramic onto the Humber from the upstairs bedrooms and have been described as "breathtaking". The observatory garden is set in 1.5 acres of prime birding land and late last year clocked up both a Radde's Warbler and a Red-flanked Bluetail, so who knows what might appear next. 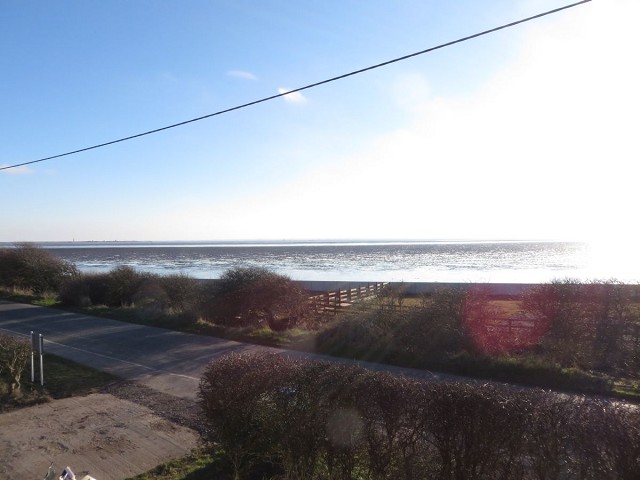 The doors will be open at 12 noon on Sunday 27 March 2016 for everyone to take a look around the new building and then at 2pm Mike Dilger of the BBC One Show, the observatory's patron, will declare the observatory building officially open.

Everyone is welcome to attend this very special event, when food and drink will be served free of charge and you will be able to view a number of stalls promoting all of our products. To help share in the observatory's success, we are now able to formally confirm that a three-way partnership has been signed between Cape May, Falsterbo and Spurn to create a special link between three similar observatories spread across the globe. Exclusive benefits are planned for all of our respective members, the details of which will be announced in due course on our websites. So just watch this space as it's a 'first for Britain'.

And finally, please take the opportunity to call Paul Collins on 01964 650479 to book a bed for the night at the best rates in town so that you are able to share in our special Spurn magic. We are open 12 months of the year and are really looking forward to sharing our best-kept secret with you. 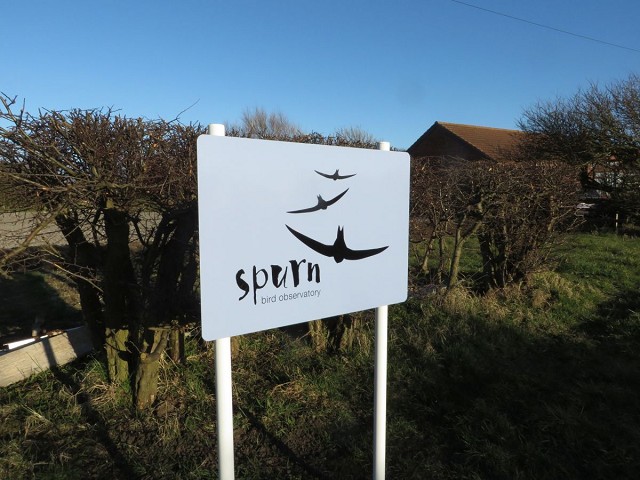 Spurn Bird Observatory is Britain's most exciting east coast birding location and has provided accommodation for nearly sixty years for thousands of people who enjoy watching birds and other wildlife. Keep up to date with the Observatory on Twitter: @spurnbirdobs