Chris Gibbins on the discovery of an apparent juvenile Thayer's Gull on his Aberdeenshire patch.

After several winters of unsuccessfully hunting for rare gulls at Killybegs, Derek Charles finally hit the jackpot with a stunning adult Thayer's Gull.

Brian J Small recounts the twists and turns that led to the identification of a rare Pacific gull at Minsmere. 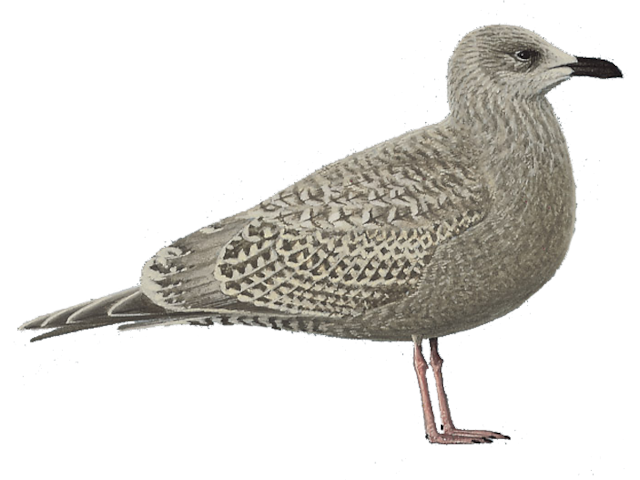